Lyrics for the song “Superman”, which is part of the album “Lügenbold” by Nathan.

You can listen to the song and full album here or buy a digital download version of the song here. Feel free to check out our Youtube channel, with new videos released frequently (don’t forget to support our band by subscribing and liking the videos!). Song videos are also available directly on the video page of our website.

Nathan is an Austrian born music producer, singer & songwriter. He started releasing music in the late 80s and 90s. He was founding member & the main voice of the german new wave band “Gift Grün” (engl: Green Poison). Nathan started his solo career in 1985, his songs containing elements of pop, rock, rave, techno, new wave & europop as well as classical music. His music was digitally remastered & re-released in 2020 and 2021. Today, Nathan produces his music under the artist name “De Brand” and the “Media Attack Records” label (debrandmusic.com). 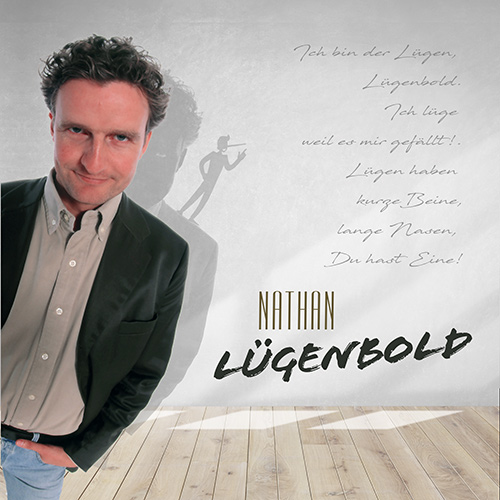 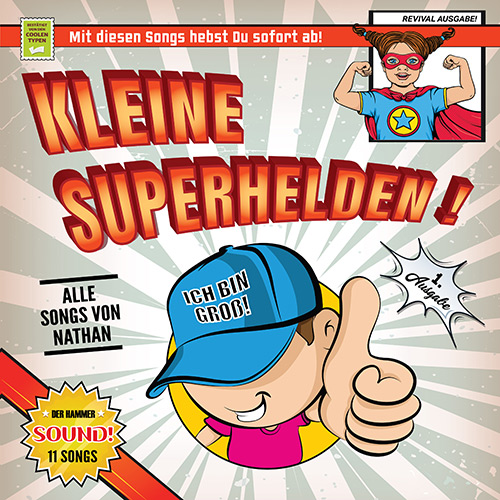 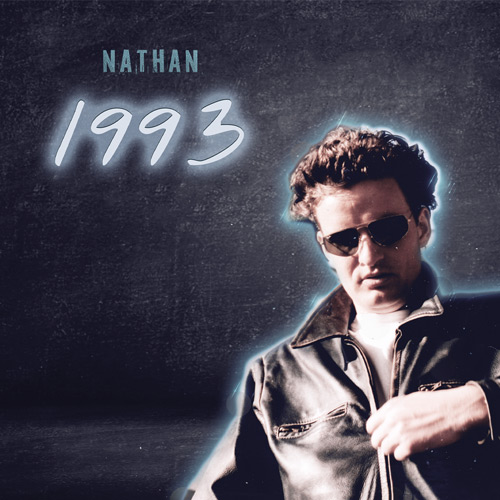